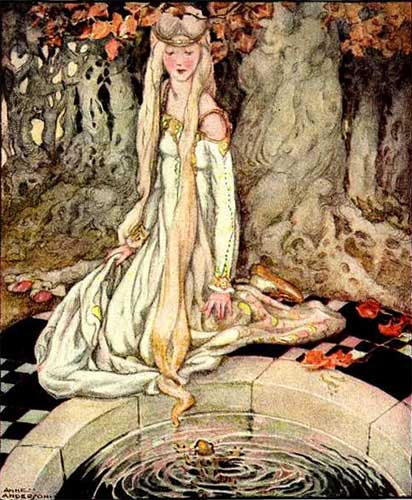 During the last decade of Victoria’s reign up until the end of the Edwardian era, women worked as illustrators in near equal number as men.  A number of these talented ladies were Scottish, including the notable Jessie M. King and today’s lady, Anne Anderson.  Although she is little known outside collectors, Anne was famous during her time.  A well-respected artist who etched, watercolored, and designed greeting cards, she worked on over 100 books and made a living off her illustrations.

Anne was born in Scotland in 1874, the eldest daughter of Scottish Lowlanders James and Grace Anderson.  Her father’s work had already taken the Anderson’s to South America before Anne’s birth and soon after, the family returned to Argentina where Anne would live until her teenage years.  She would later marry the illustrator Alan Wright, an Englishman, and make her home in Berkshire.  As they collaborated on many projects, their partnership was a private and public endeavor, and a profitable one at that.

Prior to their marriage in 1912, Wright had been an esteemed illustrator in his own right.  His work on the 1898 “How I was Buried Alive” by the self-styled Baron Corvo (otherwise known as Frederick Rolfe) changed all that.  In addition to the work being considered ridiculous (Corvo claimed he was buried alive while studying for the priesthood), Corvo was also unabashedly homosexual.  The book produced a scandal and Wright’s reputation went to dust.  Because of Wright’s ensuing lack of work, Anne  supported the family, although her work became almost indistinguishable from her husband’s.  He apparently drew the animals and she worked on the rest.

Below is a very small collection of her work.  For a full listing, see her bibliography.

Beauty and the Beast 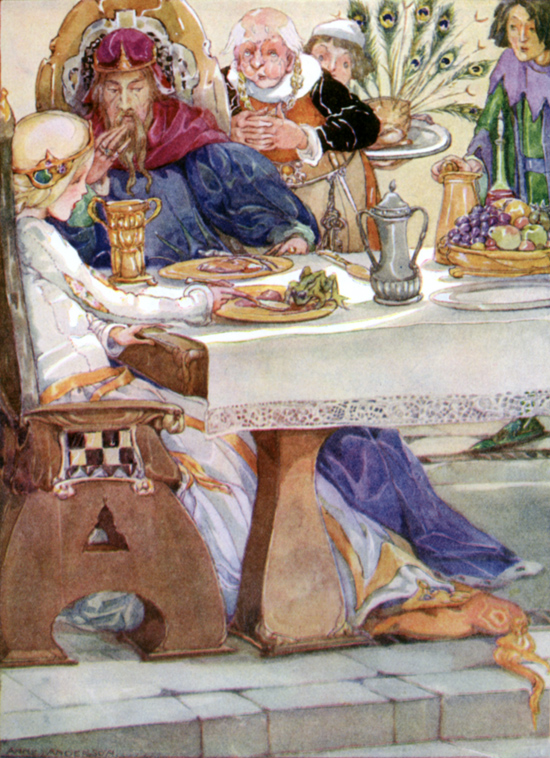 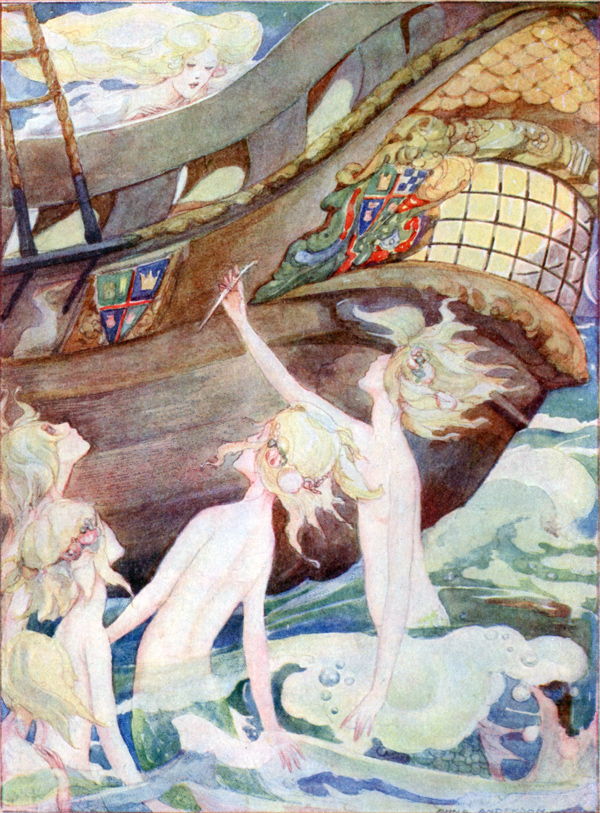 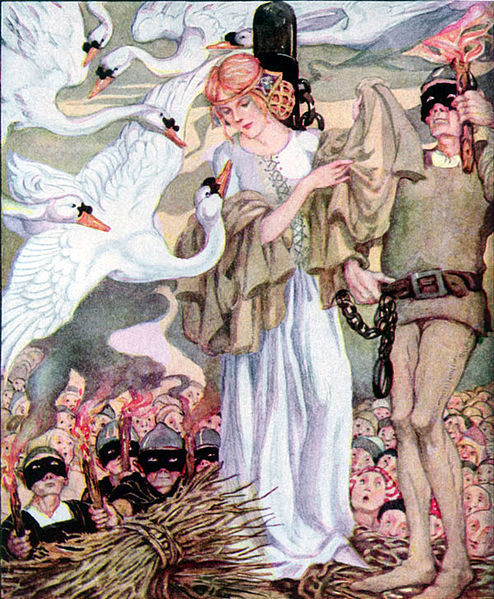 7 thoughts on “The Gorgeous Fairy Tale Illustrations of Anne Anderson”