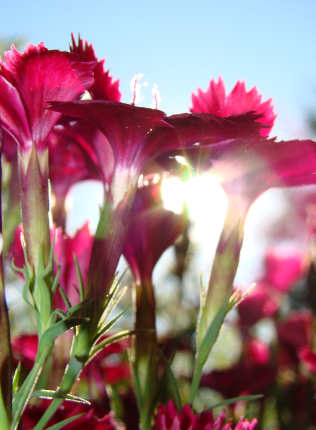 “Pinks” was originally the common name for the dianthus flower.  Regardless of hue’s popularity in fashion, the singular “Pink” didn’t gain its definition as rose colored until around 1733.  Even as late as 1769, when Jacob Christian Schäffer created his lovely baroque color table, what we now call pink was often considered a pale shade of red.

The ladies loved their pink no matter what the color was called.  In Queen of Fashion, Caroline Weber recounts an amusing exchange between Marie Antoinette and Louis XVI regarding a color that remained à la mode into the 19th century:  “When the Queen asked her husand how he like the confection, which was made from tafetta of an odd pinkish-tan hue, he replied laconically: ‘It is the color of a flea [puce].’ ”

The exact color of puce is damnably hard to pin down.  Sources tend to disagree whether puce is pinkish-tan or reddish-brown/reddish-purple and as I’m not inclined to examine fleas by age or anatomical part (both of which define puce, apparently), we are going to rely on source material.

As Baronne D’Oberkirch–also noted in Queen of Fashion–wrote in her Memoires:  “ . . . every lady at court wore a puce-colored gown, old puce, young puce, ventre de puce [flea’s belly], dos de puce [flea’s back], etc.  [And] as the new color did not soil easily, and was therefore less expensive than lighter tints, the fashion of puce gowns was adopted by the [Parisian] bourgeoisie.”

The Royal English Dictionary of 1775 defines pink as: “A small fragrant flower, of the gilliflower kind; anything supremely excellent; a reddish color, resembling that of a pink.”   I rather like the middle definition.  The ladies below are supremely excellent. 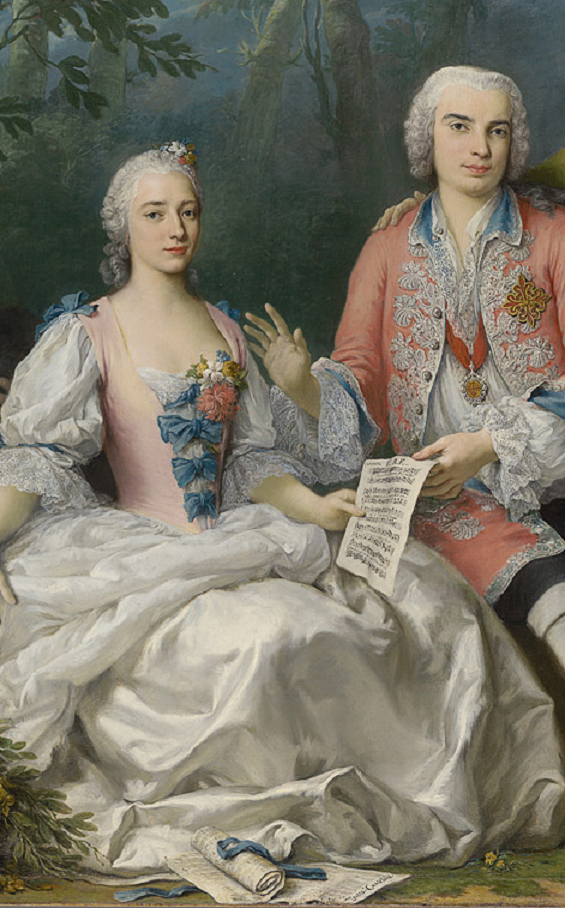 The Archduchess Marie-Antoinette, future Queen of France at 7 years of age –  Jean-Étienne Liotard (1762) 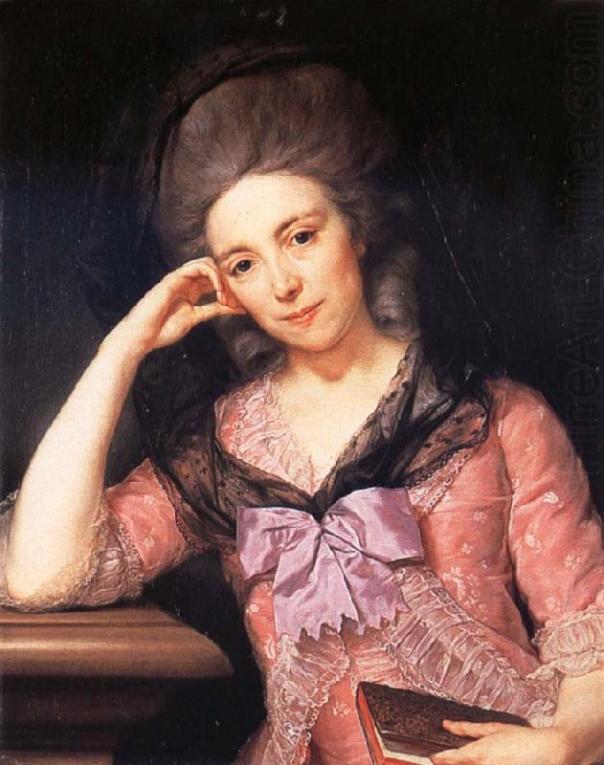 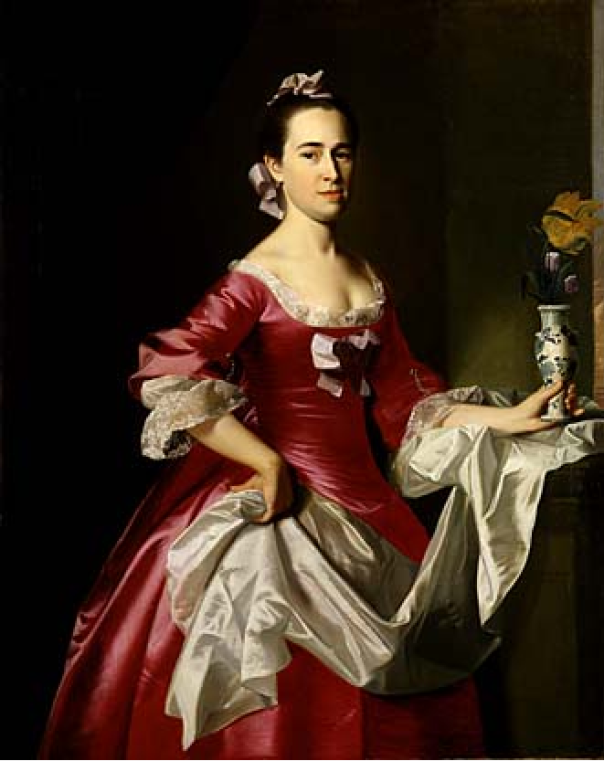 12 thoughts on “Pretties in Pink”